“3/4 Peace“ was founded by the Belgian saxophone and flute player Ben Sluijs. At his side are the Belgian-Peruvian pianist Christian Mendoza and the French bassist Brice Soniano. A trio setting like this is quite original and rather rare. With memories of the more intimate sound of similar trios as Giuffrey/Bley/Swallow or the trio Konitz/Mehldau/Haden, also 3/4 Peace has unmistakable a sound of his own.
Trying to describe them is not so simple. Although the three men have a thorough knowledge of the jazz tradition, they are equally inspired in their improvisations and compositions by among others, the European classical music and jazz-culture.

These men play both standard schemes and free improvisation. There are arrangements of themes from classical music, but they write and play still mainly own original music. They witness a serious quest for the development of both the individual voice as the group sound, in which their three voices are equal.
A rhythmic bass line by Brice Soniano, supportive yet lightweight and precise can, for example, carry some jumpy lines of Christian Mendoza while the alto of Ben Sluijs from there tries to twist in the air. The trio can suddenly split into duos, drawn-out meditative solo moments, energetic trio improvisations …
A large part of the repertoire consists of lyrical melodies and strong harmonic written compositions, though there is always the possibility and the necessity to be able to let go these more solid forms. This way of working and playing has been successfully recorded on their two albums , very well received CD/vinyl released on el NEGOCITO Records. 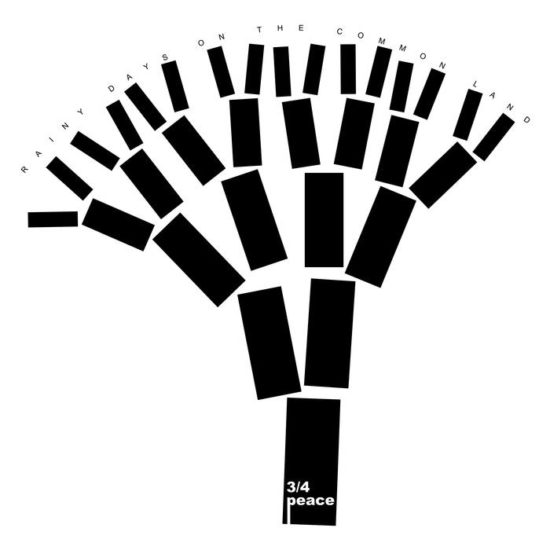 Rainy Days on the Common Land 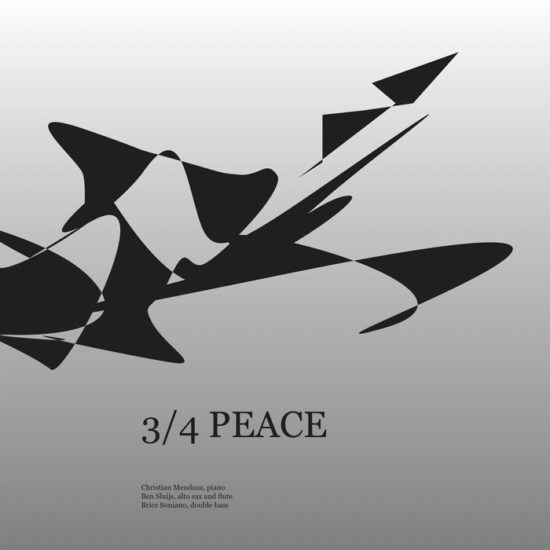 Ben Sluijs followed a 5-year classical saxophone training. During that period he participated in various classical summer-workshops and took lessons with Francois Danneels; Norbert Nozy, Willy Demey….. From the age of 15, Ben’s fascination for jazz grew and after finishing the classical school in excellence, he started a 4-year training at the Antwerp Jazz-Studio where his teacher was John Ruocco. After, he studied with Steve Houben at the conservatory of Brussels and followed lessons with David Liebman in the US. Ben teaches at the conservatory and the academy of Antwerp.

birdistheworm.com, Dave Summer, 4th January 2016
An interesting personality to this one, switching between conversation techniques that employ straight-ahead jazz, Nordic folk jazz, classical and some free improv.  And while the varied sounds do differentiate from one another, they all clearly come from the same flame.  Sometimes that fire possesses a distant warmth, other times a comforting heat, but in each instance, it’s equally captivating.  This trio of Ben Sluijs (alto sax, flute), Christian Mendoza (piano) and Brice Soniano (double bass) does a great job of mixing things up, and keeping the ear guessing what comes next, which, when you think about it, is a pretty nifty result considering how sparse and contemplative the music can get at times.  When the trio adopts a solemn tone, it resonates with some serious emotional power.