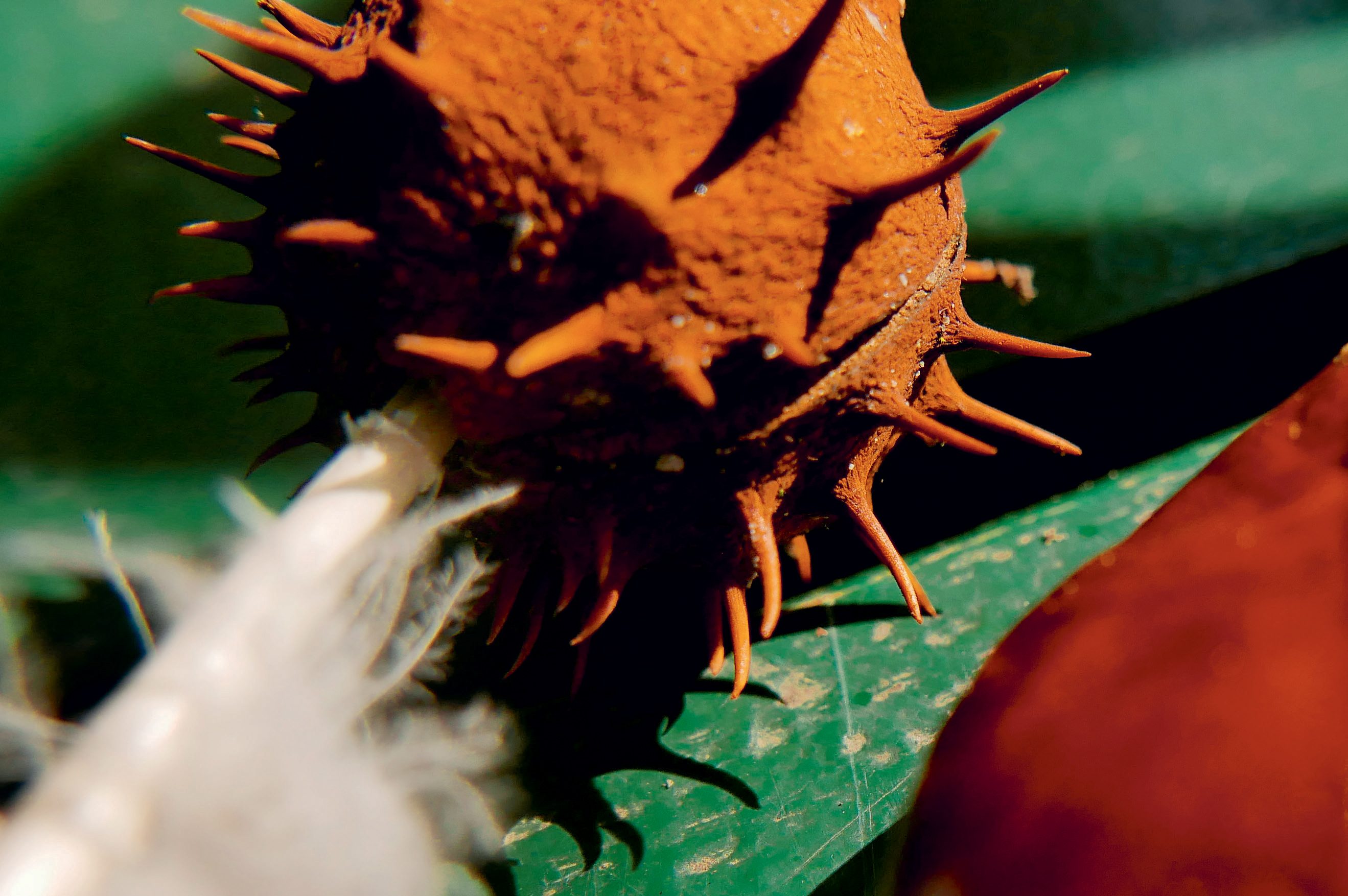 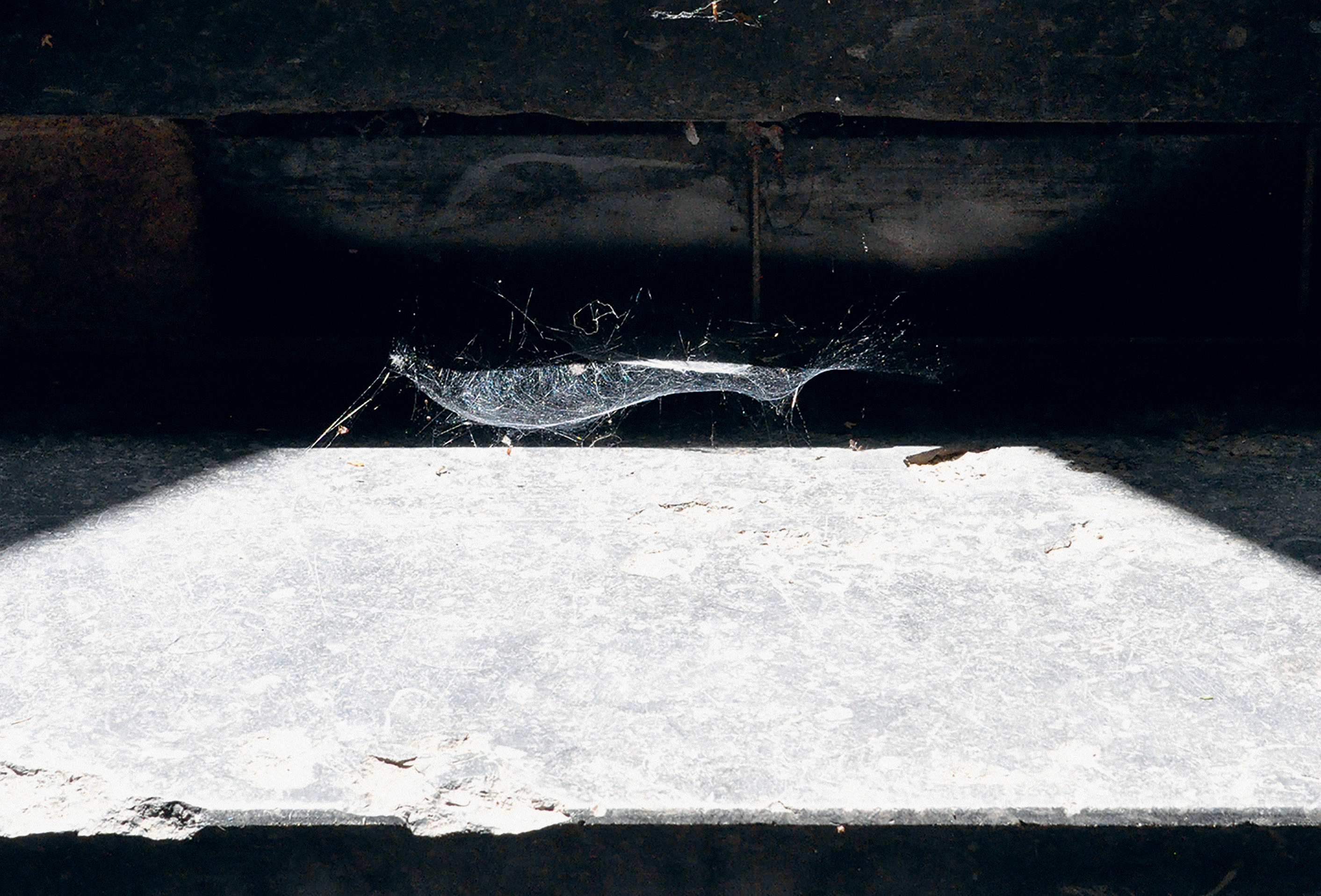 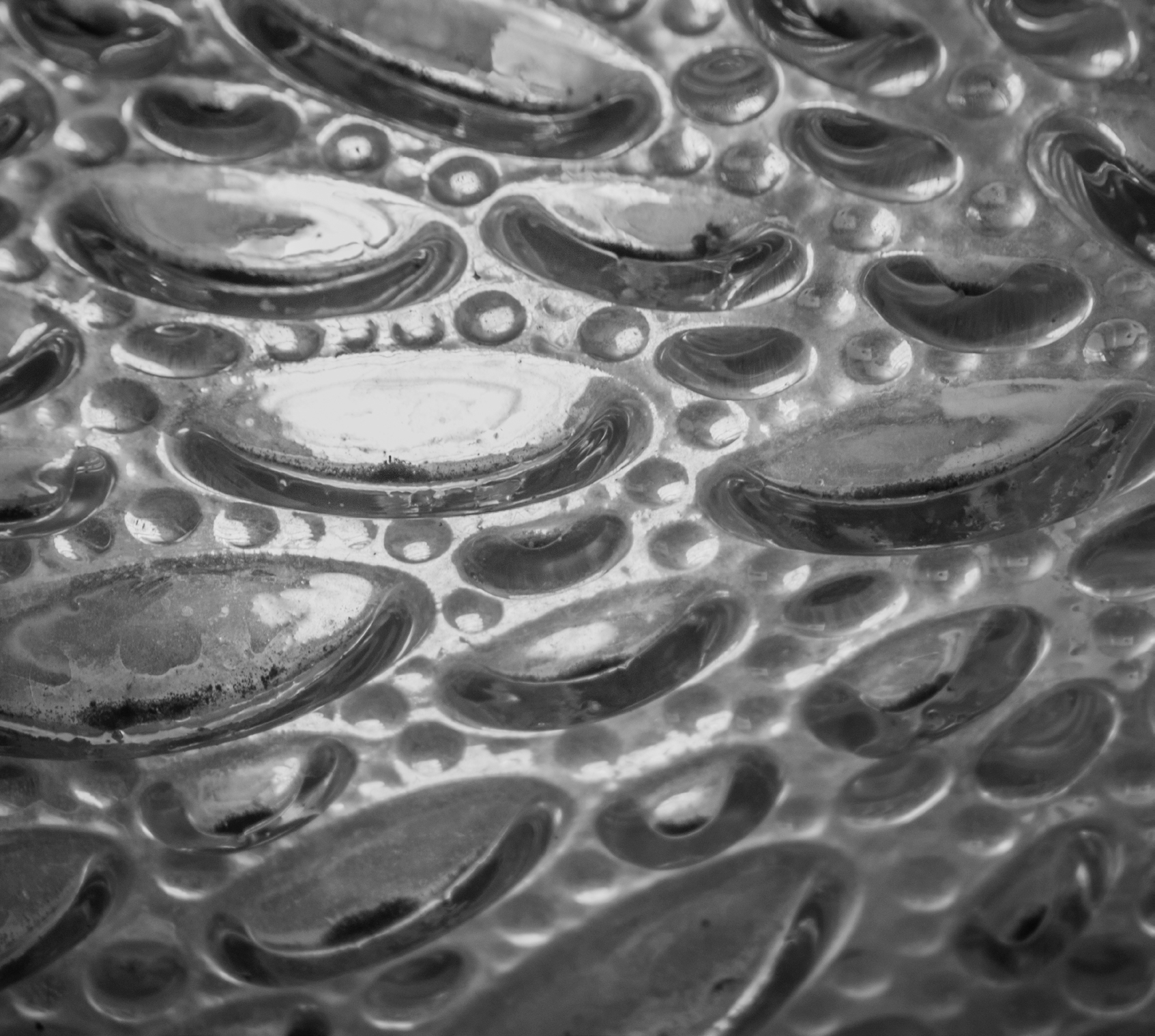 Once not too long ago, there was a fly who lived in Jutland, the swampy northern part of Denmark. His name was Flydix. He was small, black with an irresistible twinkle in each of his eyes. He was very popular with the local kids, they played together for hours on end. Flydix was in love with a beautiful lady, who had only one wing and could not fly. Her name was Wing. One day he gathered all his confidence and asked Wing to marry him. She gave him a one winged hug and said Yes with tears in her thousand eyes. They were so happy and in love. Alas, tragedy struck soon after: on their wedding day Wing suddenly disappeared. What had happened? Flydix fiercely flew to the shaman to get some insight, but on his way got attacked by a window and lost a leg. His heart was broken and soon after he died in the hands of the local kids, who buried him next to a big rock, in the shadow of an oak tree.
The tragic passing of Flydix triggered the birth of a whole suite of new compositions, which form the bulk of these 2 albums.

We recorded this album during one week in Bruges in the Blindekeskapel and the Sint-Godelieve Abdij in July 2016. These spirited environments had a big impact on us and helped us shape new compositions and ideas. All the sounds on this vinyl and CD have been recorded during that week in Bruges, nothing has been added or edited afterwards.