“It’s the type of quiet that makes one want to listen more intently. “

“The end results is fabulous… with a great taste for adventure, taking the overall sound into areas that are new. Recommended.”

Rawfishboys is the binding factor between Belgian reed player Joachim Badenhorst and French bassist Brice Soniano. They meet each other in their early twenties and recognize the complementary of both their persons, and of their instruments. They practice together weekly, and even daily, and they experiment for hours with melody, timbre, composition, phrasing, timing, interpretation and poetry.

Gradually they built their own repertoire with compositions and improvisations, which led to the recording of their first album War in 2004. This album is a blueprint for all the trailing work of both musicians and sounds today – more than ten years later – still fresh and crisp.
In 2008 Rawfishboys took the concept album Piano works / Piano worksnt on, built around compositions by pianists such as Enrico Pieranunzi and Harmen Fraanje. Joachim and Brice made music in the meantime further into each other’s projects (Carate Urio Orchestra, Brice Soniano’s Beyond Time…) and in 2015 worked on a new repertoire for Rawfishboys, which they presented at the Belgian Jazz Meeting.

KAAP then invited them to capture this new repertoire for W.E.R.F. label. In the summer of 2016 the duo resided a week on location in Bruges. Most of the songs were recorded in the particular acoustics of Our Lady Of the Blind Chapel, while more layered songs (using voice and the spot found instruments like harmonium and organ) came into being in St. Godelieve abbey. The recordings Brugge were so productive that two separate albums were created, “Fenling” (CD) and “The White Star Line ‘(VINYL). These two albums are a new artistic highlight of the duo forming the launch of an extensive tour. 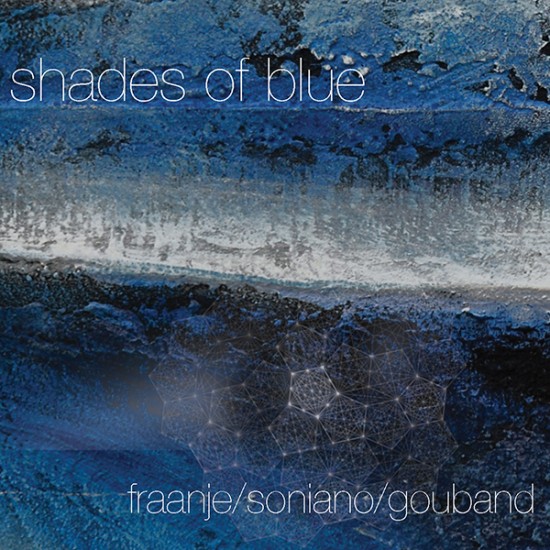